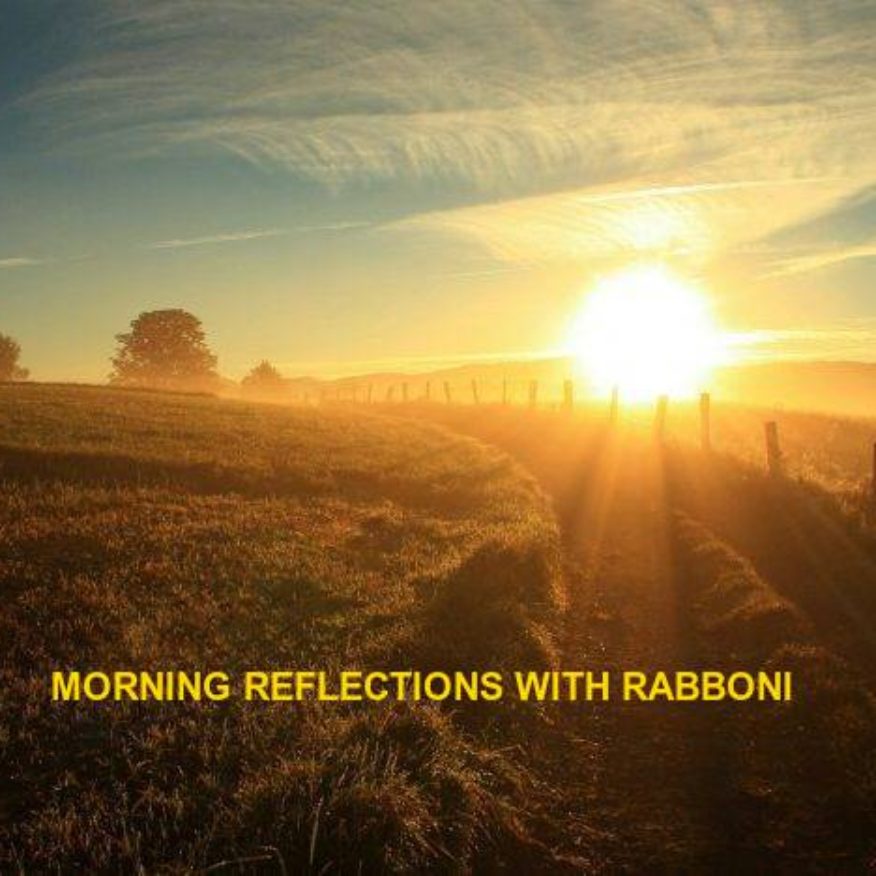 Reflection For Monday, 11th Week In Ordinary Time, A

We are not in a formal Philosophy class, and so, I won’t bug our minds with some philosophical theories and postulations. But, it would be correct to remind ourselves that at some points in man’s life, the political and social statuses of man were unorganized and instinctive as noted by Thomas Hobbes. Man lived in as much as he could manoeuvre his fellowman. So, for him, man was a prey on his selfish aim.

Our world is an extraordinary terrain where peculiar events occur here with supersonic, if not freezing speed. One bizarre happenstance is hardly over before another pops up and trumps the former with lightning gusto. While very few people have enjoyed what should belong to the entire populace, life for the greater majority has been so tough and difficult.

The scene in today’s first reading was very shameful. A sight that was dripping with infamy. Not a few sane minds were stunned by such crass display of insensitivity by Ahab and his wife, Jezebel over a poor Naboth. Oh, poor Naboth! He kept the vineyard, more out of reverence and esteem for the inheritance he had received from his forebears than for his personal luxury.

Quite frankly, Jezebel took advantage of the calamity that erupted at that time to assemble all the people for a solemn fast and another to find out who attracted such a punishment from God. Of course, it would be Naboth whom she would have him killed legally. Indeed, the judicial murder of the innocent Naboth was a conspicuous, blatant and an obvious instance of injustice.

In a bewildering fury and inexplicable excitement, the palace of King Ahab was erupted in a stormy jollity upon the news of Naboth’s death. Man’s inhumanity to man!

My dear friends, Ahab’s gross violation of law against the innocent Naboth is no worse than what we have committed today. In Nigeria, for instance, our political miasma is obvious due to an ever-hot tussle between man’s selfish amd social nature.

Although we are the naturally social and political animal, we very largely manifest a propensity for such unbridled selfishness that institutes the Hobbesian “war of all against all.” Before we accuse Ahab and Jezebel, let us look at ourselves. Once the rule of law is jettisoned, anarchy would be the only beneficiary.

I wish all of us a very happy new week.