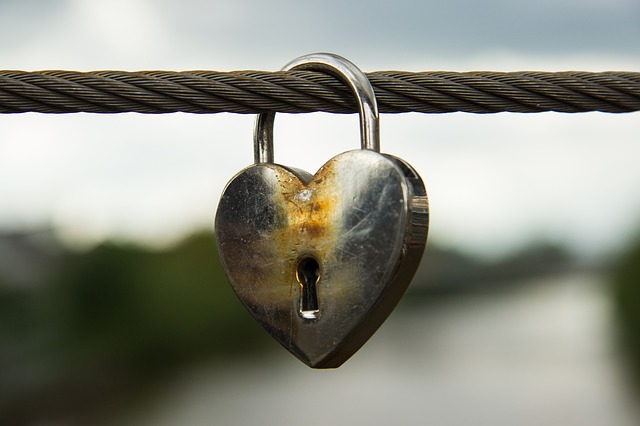 Breakfast with the Word Saturday 4th Week of Lent Year B

In today’s gospel of John 7:40-52, the encounter with Jesus created different kinds of responses to His word, from his listeners.

There are two sets of people that responded to the teaching of Jesus today. The first set of people are those who say that Jesus must surely be a prophet. Some of them referred to him as the Christ after listening to Jesus.

This set of people listened to Jesus and spent time with him and hence marveled at the wisdom that came from Him.  Even the policemen who came to arrest Jesus could not effect the arrest after encountering Jesus.

It may be the first time those police men are listening to Jesus because they marveled at the wisdom that came from Him too.

The second set of people are those people who also listened to Jesus but have already made up their mind because of what they think they know.

They became so convinced that He is not the Christ despite that they also listened to Jesus. This second set of people refer to one of the messianic prophecies to support their decision not to believe. Among them are the Pharisees, who claim to have full knowledge of the law.

In the gospel John John 7:40-52, the difference between the two groups is that the first group is willing and open to hearing the word as Jesus speaks. For example; the police came to arrest Jesus and listened to Him for the first time. Because of this, they could not even lay their hands on Jesus.

Then the second group has already closed their hearts and minds, thinking they know more than Jesus. Because of this, the word did not have any effect on them.

The scenario today confirms why many Christians find it hard to accept the truth. Like the second set of the Jews, they refer to the scriptures without fully understanding the true meaning of what the word of God is talking about.

The truth is that every word in the scripture needs a deeper understanding. This is the reason we have the magisterium of the Church who helps in guiding us to understand the meaning of the scripture.

The Reason for The Unbelief.

Because the early years of Jesus were spent in the city of Nazareth which was a city in the region of Galilee, many Pharisees and the Jews believe Jesus was born there as well. Nathaniel once asked Philip, can anything good come out of Nazareth?

So when some people in the gospel today of John 7: 40-52, referred to Jesus as the Christ, Some of the people asked “is the Christ to come from Galilee?

They began to refer to Micah 5:2 which says “But you, Bethlehem Ephratah, though you are by no means the little among the rulers of Judah, yet out of you shall come forth a ruler in Israel; who is going to shepherd my people Israel.”

Hence, they argue that Jesus has to come from Bethlehem and not Galilee. The truth is that Jesus was born in Bethlehem but grew up in Nazareth.

Until We Open Our Hearts.

The Pharisees and the Jews who belong to the second set in today’s gospel of John 7:40-52, refuse to believe and accept Jesus because they have already closed their mind on who they think Jesus is.

Closing our hearts means that we have already made up our minds on what to do, what to believe and what we do not want to believe. There may be no amount of preaching that will touch us again. At this point, no matter what you hear, the word of God that is preached to you and the ones you read, you become very difficult to change because the heart is already closed.

When this happens, we only come to church for the sake of coming. When we close our hearts to God, we listen to the word and wave it away to continue the way we want to live, because there is a way we have fashioned to live our lives.

This is one of the reasons we do come to the church every day but yet go back the way we come. Until we come to God with an open heart, the word may not make any impression on us.

We pray that God gives us the grace to know Him more. May He protect your going in and coming out today. Amen.

If We Truly Know God, We will do These. Friday of the 4th Week of Lent

Jesus comes to Save and Not to Condemn Us. Sunday 5th Week of Lent