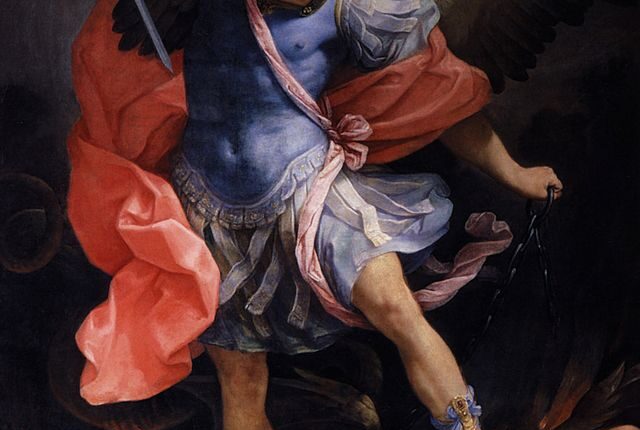 The prayer to Angel Michael was used by Pope Leo XIII since 1884, when he was praying for  the defense of the Holy See. Many priests and exorcists use the prayer during exorcism and deliverance sessions.

A lot of testimonies have been associated with the Prayer especially if said with the holy mass. You can download the documents for the prayer below.

The Journey with Jesus is not without a Cost. 23rd Sunday In Ordinary Time

Group Assessment for the Prayer Journey With The Powerful Angel Michael