The Church teaching on Relics. Sunday Rice and Stew(Catholic Catechism) 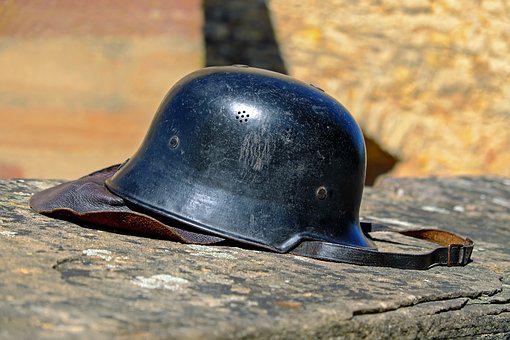 The Church teaching on Relics

Relics according to the church is an object connected with our Lord or a saint. Throughout biblical and church history, Relics have been venerated and have often demonstrated a capacity to convey the power of God through miracles, especially miracles of healing.

After the Prophet Elisha died, he was buried in a cave. After many years, another man died and was cast into the same cave hastily so as to prevent a band of marauders. When this dead man’s body came in contact with the bones of Elisha, he came back to life and rose to his feet. (2 Kings 13: 20-21).

The above story provides a biblical example of Relics which is an object connected with the Lord or the Saints.

Throughout biblical and the church history, relics have been venerated and have often demonstrated a capacity to convey the power of God through miracles, especially miracles of healing.

How the church classified Relics

Relics have been divided by the church into three categories. Though they are the same but differs in the contact we make with them. They include:

The First-Class relics according to the church, can be explained as a part of a saint body i.e., the dead body of a saint which when we come in physical contact with it, we receive our miracles.  The above biblical story of 2 kings 13:20-21, is a typical example of a first-class relics.

Unlike the first-class relics, a second-class relic is something a saint used during his life time on earth such as clothing, staff, mantle etc.

The bible also recorded an example of a second-class relics in the book of 2kings 2:14 when Elisha used the same mantle his master Elijah had used earlier to part the river Jordan as thus: Wielding the mantle which had fallen from Elijah, Elisha struck the water…. When Elisha Struk the water, it divided and he crossed over.

Why is the Catholic church unique

The church teaching on indulgences

In the Book of Acts of the Apostles 19:11-12, the bible recorded thus, “so extraordinary were the mighty deeds God accomplished at the hands of Paul that when face cloths or aprons that touched his skin were applied to the sick, their diseases left them and the evil spirits came out of them”.

The church teaches and instructs us to keep in mind that the miraculous power conveyed through relics is not the same as magic.

It is simply God’s power acting through material means, analogous to the way he acts through the matter of sacraments and sacramentals or the same way he works miracles through the touch of a saint’s hands long before the saint death.

Is it necessary to venerate relics?

Happy Sunday and May God bless his words in our heart.

What happens If We Follow Jesus. Saturday 15th Week

5 Ways to have a Practical Encounter with God.Sunday Breakfast with the word 16th Sunday Ordinary Time Year C