Is Christ Your King? Reflection On The Solemnity of Christ the King. 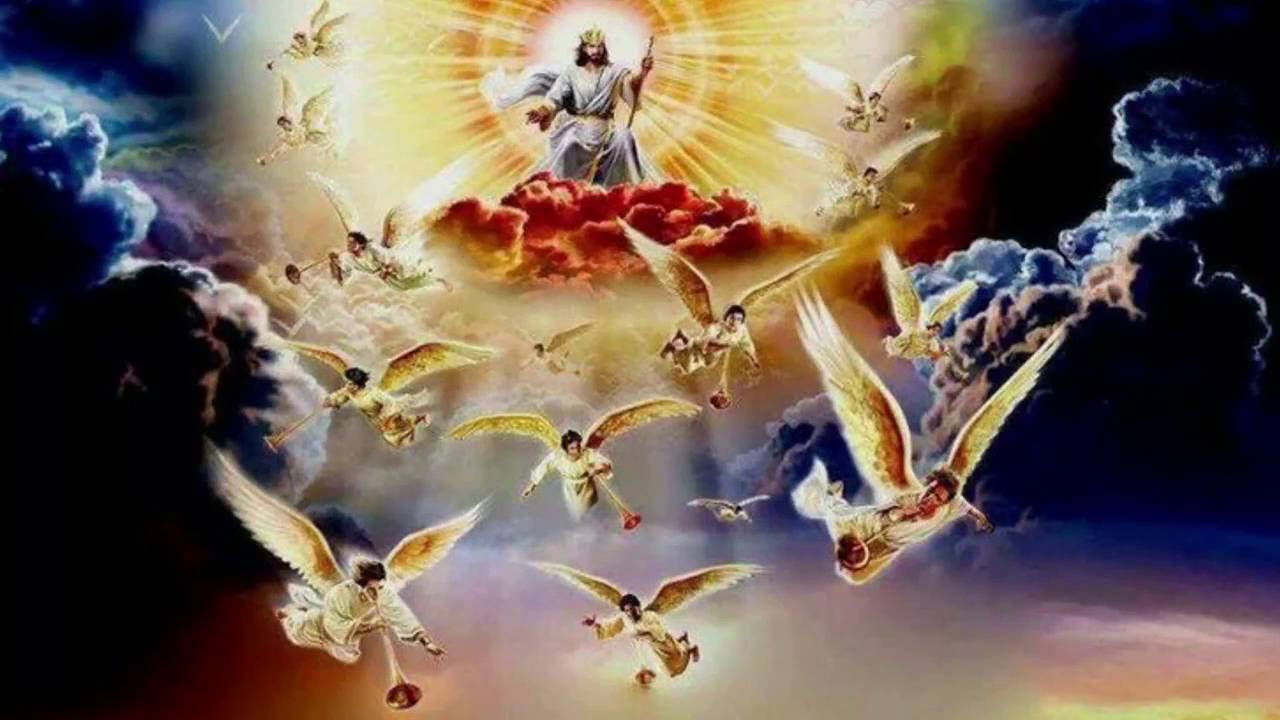 SUNDAY REFLECTION FOR SOLEMNITY OF CHRIST THE KING

Many Christians were angry with God who could not come to deliver them. At that time, many lost total faith in Him. Many dictators and empires rose to assert power and superiority over the people.

There was a great rise of secularism; reality of God’s existence was deeply questioned. The feast of Christ the King came as an antidote to these abnormalities seen at this time.

Many dictators even attempted to assert their superiority over the Church. So just as the feast of the body and blood of Christ came at a time when devotion to the Eucharist was at the lowest point, the feast of Christ the king was instituted at the time when respect for Christ and the church was waning.

Pope Pius instituted the solemnity of Christ the King in 1925 through his encyclical known as Quas Primas (in the first place) because of the increasing rate of evil at that time.

In this encyclical, Pius attributed these problems to the fact that majority of the people had pushed Jesus and his loving commandments away from their lives.

Jesus had no place again either in public or private affairs, politics etc, the Pope emphasized that as long as people refuse to subject to the rule of our savior, there will be no lasting peace among the nations (Quas Primas 1).

The feast was instituted that 1. Christians and nations would see that they are bound to give respect to Christ (31)

2. That the faithful will again have faith in God and then gain strength and courage from the celebration by reminding us that Christ must reign in our hearts, minds, nations and lives (Ouas Primas 32).

4. To assert Christ’s superiority and royalty over individuals, societies and nations.

And that 5. His kingdom differs greatly from that of the world.

Affirmation of  His Royalty.

A kingdom is a realm, domain, dominion, and a place where somebody exercises an authority.  A king governs every kingdom, otherwise it is not a kingdom. The king sees to the affairs of his kingdom.

So, the readings of today emphasize the validity of the kingship of Christ. They also point to the characteristics that portray this kingdom.

The readings also establish Christ’s royalty; His divine nature and omnipotence.  Jesus’ answer to Pilate that His kingdom is not of this world emphatically affirms the reality of his royalty.

No one can destroy the Kingdom of God. And all power belongs to Him. Hence, The second reading affirms this. Therefore, this kingdom is universal without territorial boundaries.

In the gospel, Jesus whose royalty was questioned by an earthly king exposes the nature of his kingdom which differs greatly from the one we see in the world.

Hence that His kingdom is not of the world means that it does not follow the pattern known by the world. The worldly kingdom is restricted by territorial boundaries, temporal, and also ends in this world.

Christ’s royalty is not that of the worlds. His kingdom is universal, spiritual, and eternal. In this kingdom people submit to God’s rule, doing his will. It is a dominion where God is in charge.

It is where God is the King, where people love each other, sacrifice for each other; a kingdom that seeks to convert and transform lives; a kingdom that does not glory in subjugating people under authoritative control.

Is Christ really your King?

As we celebrate the solemnity of Christ the King, let us always remember that A king exercises full control over a particular kingdom.

Your king is that person, thing or circumstance that controls or reigns over your affairs. The question then is “Who is the first in your life?  Who do you respect most? God or any particular individual?

The solemnity of Christ the King also affirms the superiority of Christ over every nations and individuals; thereby all should look up to him. He possesses every authority and power both spiritual and physical (Phil 2:10).

You have to give him the freedom to rule over all your affairs and then depend on him for everything you need. If you allow him take over your public and private affairs, grace, love, holiness, mercy etc will always accompany all you do.

This is also a lesson for all political leaders, to live a life of sacrifice and love for those under them, not just political leaders but wherever one exercises leadership over others; family, offices, businesses, schools, etc. be like Jesus; living your life for the other.

Whatever you have in this world, whichever office you occupy, wherever you think you think you are exercising control, it must one day expire.  Give God a place in your life. God bless you.

SUNDAY REFLECTION FOR SOLEMNITY OF CHRIST THE KING
2 417
Share