The Fire on Earth: Thursday 29th Week Ordinary Time of the Year B 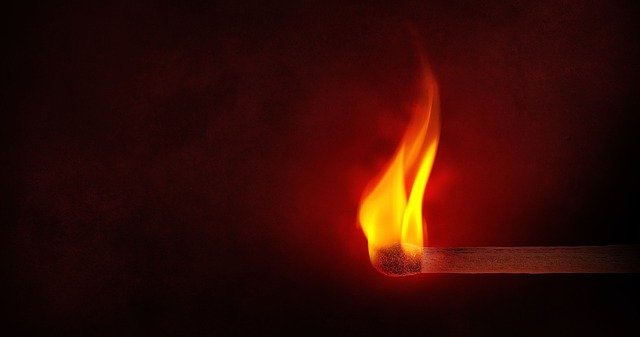 The Fire on earth Jesus said today is a statement one may misunderstand in a literal manner. At the mention of fire, the next thing that we may entertain in our minds is destruction, disaster and punishment. Today, Jesus says that one of the reasons and essence of his coming is to bring fire on earth.

One significant characteristic of fire is that it changes and transforms its object into another form. Another feature of fire is that it destroys and renders anything into flames. Then the question is what type of fire is Jesus bringing to the earth? To understand this let us go into deep analysis.

The Symbolism of Biblical Fire

In Isaiah 4:4, fire comes as a symbol of purification. The Lord promises to wash away guilts and bloodstains with a spirit of fire and judgement. In this case, fire refines.

In Amos 1:4, fire comes as a symbol of judgement and destruction. God promises to descend on the house of Hazael and the fortresses of Ben-Hadad with fire. Also, in Genesis 19, God destroys Sodom and Gomorrha with fire. This indicates that fire is also an element of destruction against evil.

The fire also can symbolise the presence of God. In Leviticus 9:24, fire came out from the presence of the Lord and consumed the offering. Also in 1 Kings 18:38 and Genesis 4, the Lord consumes the sacrifice of Elijah and Abel with fire. Even in Exodus 13 He guides the Israelites in a pillar of fire and encounters Moses like a burning bush ( Exodus 3:1-17).

In the New Testament, John the baptist says, that Jesus will baptise with fire and spirit and with a winnowing fork, He will gather the wheat into His barns and puts the chaff in an unquenchable fire. Here, fire denotes baptism, holiness, separation from evil and consequential punishment (Luke 3:15-18).

Also, on the Pentecost day, the Holy Spirit rests on them in the form of fire (Acts 2) and the apostles were totally transformed; a deep significance of total transformation. 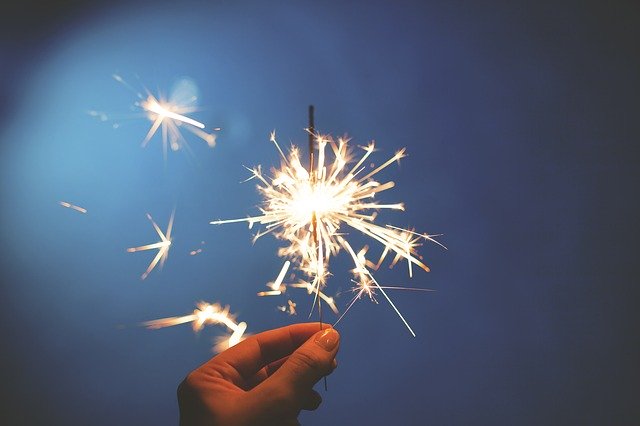 The Fire that Jesus brings on Earth

From the gospel message, Jesus says his coming is to bring fire but there is baptism that is first awaiting Him. This activity will come as a result of this baptism which simply points to his death and resurrection.

So, just as fire is a symbol of change, the coming of Jesus is to transform the world through His death and suffering. This will ultimately lead to victory over death, sin and evil.

The tongues of fire on the apostles signifies the Holy Presence of the Holy Spirit. This in essence points out that a significant thing is happening in the lives of the Apostles.

Taking a step from the symbolism of fire and implication of Jesus statement today, one can conclude that the fire Jesus brings on earth is; the fire of change and transformation, the fire of the Spirit of God, the fire of purification from sin; leading the world to holiness, the fire of destruction over evil and the fire of divine presence. Hence, this is a time when evil will be subdued and God’s presence will surely abide.

In today’s gospel. Jesus wishes that this fire is already burning, which is the accomplishment of His purpose. When the Holy Spirit will reprove the world of its sin, righteousness and judgement. It is sin for those who do not believe, then Judgement and condemnation for the devil and his angels (John 16:8). This indicates finally the reign of God’s kingdom.

Then in the gospel, Jesus asks

“Do you suppose that I am here to bring peace on earth? No, I tell you, but rather division. For from now on a household of five will be divided: three against two and two against three; the father divided against the son, son against father, mother against daughter, daughter against mother, mother-in-law against daughter-in-law, daughter-in-law against mother-in-law.’

Isaiah prophesies that the child to be born is to be called the prince of peace (Isaiah 9:6) ). Also at the birth of the Lord, the angels announce peace to people of goodwill. So it is certain His coming is to bring peace but then total division against evil.

This in essence means that there will certainly be a group of people who will accept Him and those who will totally reject Him. Also many of His disciples will be misunderstood and persecuted. Families will be divided between believers and non-believers.

To be a disciple of Jesus is to be ready to undergo this fire, awaiting the final judgement. Like John says; at the end, the wheat will be separated from the chaff and the chaff will be destroyed by fire (Luke 3;15-18), which signifies a total division between good and evil at the time of judgement.

Therefore, the fire that Jesus will bring, will create a division between good and evil. Many bad people will try to subdue the good.

Therefore, to be a disciple of Jesus is to prepare ourselves and thus understand that not everyone is going to understand you.

They may even gear up to attack and fight. This is a call to remain strong despite the persecutions and challenges of the moment.

Thus, this is a reminder that the fire will bring total division between good and evil. Evil may seem to rear its head at the moment, but there is always a day of reckoning.

In essence, this is then a call to remain strong in God and allow Him to have a deep place in our hearts despite the problems and challenges we are facing.

May God bless you and May He bring peace in our homes and country. Amen

Be The Wise Steward

The Unexpected can happen

Give to God what belongs to Him

Be Eager to Defend Your Faith

Always Be Open and Sincere

Opinion Poll: What do you think are the factors responsible for the proliferation of Ministries and Payer houses in Nigeria?

When the Cloud is looming. Friday 29th Week Ordinary Time Year B

The Sin of Total Neglect. 26th Sunday Ordinary Time of the Year C