Remember His Word:Breakfast with the Word. Reflection 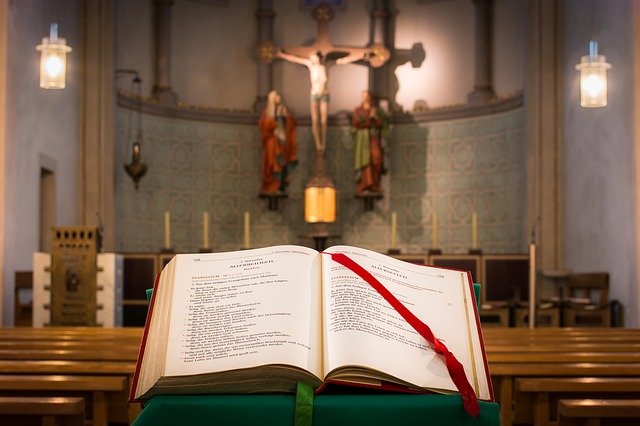 The word of God is eternal, unchanging and perpetual. Everything He says comes to pass. Let His word be a guide, a reminder and inspirational tool in everything we do. In today’s gospel, Jesus continues to reveal to His disciples the signs of the impending danger that is to come. When they see these signs, the only way they can know that the time is near is to remember all He says about the end time.

Certainly, the only way they can be saved is to remember His word and obey it. For thus everything shall pass away but every word He speaks will never pass away. Like we saw yesterday, only those who hearkened to His warning were saved from that danger that fell on the city of Jerusalem.

Today, Jesus uses the fig tree to illustrate His point. The fig tree is an example of a tree that buds before the summer. The point here is that when a fig tree buds, it shows that the summer is near. So in the same way, these signs reveal that the kingdom of God is near.

Just like it happened at the time of the fall of Jerusalem, any generation that sees these signs have to know that the end time is near. Hence Jesus reminds His hearers that all He said must surely come to pass.

In essence, He is reminding them to remember all He said when this time approaches. The word of God is eternal. Hence, the only way they can know that the kingdom is near is to keep to all He says.

One day in one of the places I worked as a seminarian. A family who has lived in crisis and discord for over seven to eight years invited me to make peace in the family. I informed the parish priest and He advised me to go.

The peace meeting that day was highly intense because the eldest among them refuted all they were claiming that the Father told them before he died.

Unknowingly for him, the younger brother who was not around since these years of family dissension recorded all their late Father told them before he passed on.

In that video and audio records, the father also warned them that the only way they will know peace is to remember and keep to all he said. It was the younger brother who invited me to this peace meeting when he came back. After much pleading, conviction, preaching etc the eldest brother remained adamant and blunt. Then the younger brother told him that he allowed him to peacefully accept but since he refused, it is good now to bring forward his evidence.

Immediately, the video and audio record was played to the amazement of all. There was a dead silence. The eldest brother clouded in shame was left open-mouthed. I don’t want to go further but that was the end of the crisis. The only way to avoid the crisis of the end time and prepare is to remember all Jesus says.

When We Remember His Word 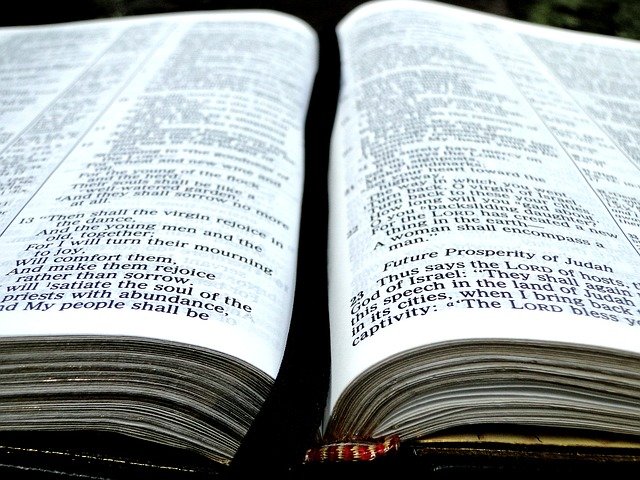 When we remember His word and keep to it, we cannot but prepare our lives always. It is the only way to be citizens of the Kingdom of God.

In the midst of crisis, if we sincerely keep to His word, there will be peace. When we feel like the world is not going to end and we want to live the way we want, keeping his word will put us in the right path.

If leaders truly and sincerely remember and keep to His word, they will understand that the best way to govern is to serve. Thus they will know that nothing in life lasts forever. Remember His Word when you lose faith, when you are weak to pray, in the midst of temptation etc.

When we are tempted to hate and live in crisis, remember His words. If a brother or sister betrays you that you are still angry and plotting revenge, remember He tells you to forgive them.

When you want to lose hope in life because of the dangers you are facing, remember His word to remain strong despite the situation at hand. If you think we still have many years to live, that death is never our portion, remember His word, that the end might take us unawares.

May God bless you dearest and give us the grace to live on His word. Amen.

The Way to Survive the End

The Time of Tribulation will not last forever

Let go of Your Grudges: Inspiration for the Depressed

When you go Through Persecution

A Time shall come

The Sadducees Who come to You: Breakfast with the Word

The Time of Tribulation will not last forever: Breakfast with the Word

God’s Favour May be What You need: Inspiration

The Holy Spirit is Our Guide. Wednesday of the Sixth Week of Easter

We Need The Advocate. Monday Sixth Week of Easter